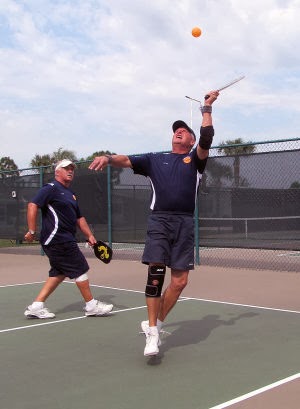 Tanglewood came out on top 49-18 to finish an undefeated season in the five-team league.

Each team is comprised of four pairs ranked from A to D.

They then play a round-robin series with more points being awarded for games against the most evenly matched teams.

Tanglewood’s D team was anchored by Tom Stadler who played with three partners during the day.

Against Lake Ashton’s top team, Stadler and Dave Werry put up a strong fight, losing two games to one.