Players competed in doubles and mixed doubles competition under the direction of Jojo Cariacio, the Senior Citizen Program Supervisor. The double elimination event featured age brackets of 50+, 60+ and 70+, with each qualifying match of one game to 15 points. Medal matches were best 2 out of 3 games, with medals awarded for 1st , 2nd and 3rd place in each division. 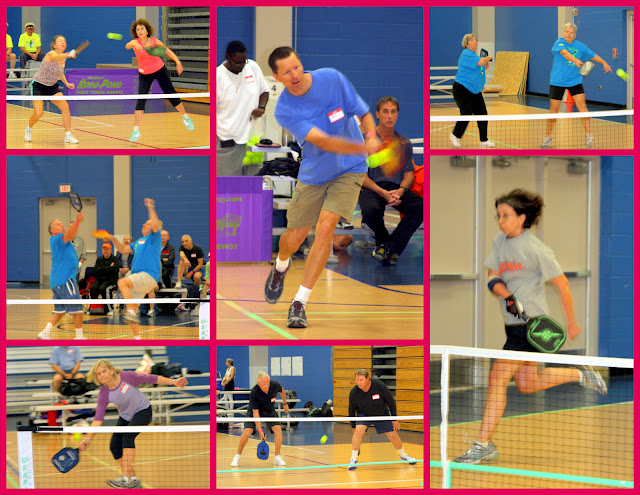 There were a total of 97 players in the tournament. States represented were North Carolina, South Carolina, Virginia, New York, and Maine.