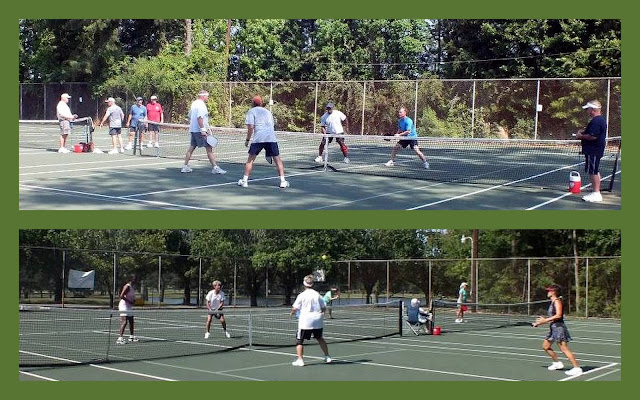 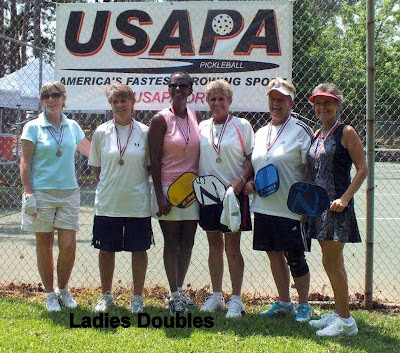 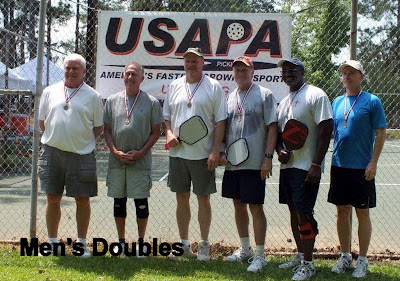 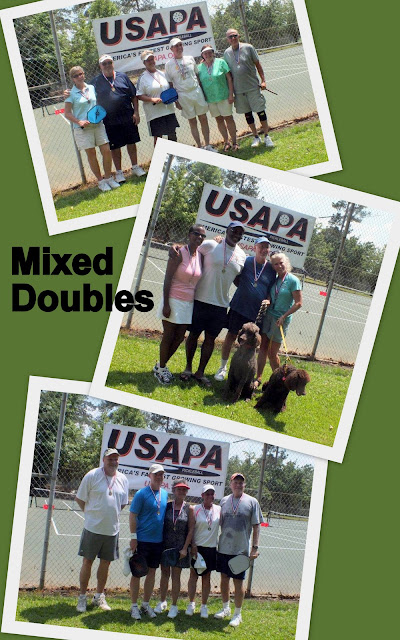 Special thanks to Mr. Sam Bailey, head of Parks & Recreation in the city of Opelika, Alabama,  who provided tents and hospitality for the event. Everyone had a great time, and the weather was very accommodating
Email ThisBlogThis!Share to TwitterShare to FacebookShare to Pinterest