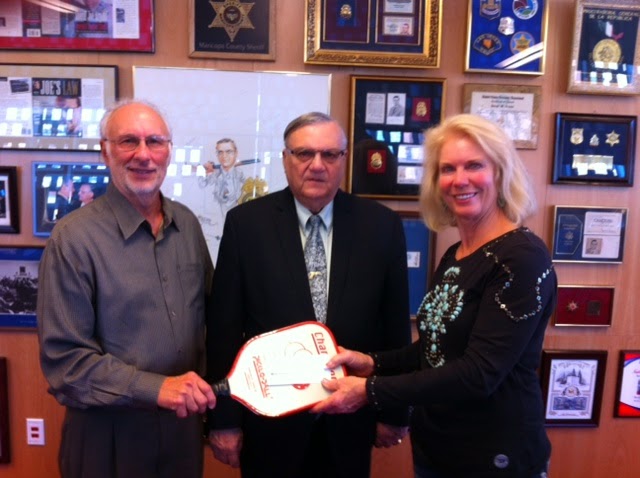 The old jail at first Avenue and Madison Street in downtown Phoenix was repaired in 1999 and put in air conditioning and had the cells fixed up to care for the Maricopa Animal Safe Hospice, a no-kill shelter intended to care for animals that have been neglected or abused by their owners and thankfully rescued by the animal cruelty investigative unit. These animals are in legal limbo until their owners' cruelty cases are decided in court. After that, hopefully, they will be adopted into decent, loving homes. M*A*S*H also houses, for up to 60 days, the pets of individuals who have been forced to take refuge in domestic violence shelters that do not accept pets.

While the M*A*S*H program is designed to care for the animals, it has a powerful effect on some of the inmates as well. Inmates are allowed the opportunity to care for the abused animals, to groom, feed, exercise, train, and nurse them. The point of this considerable effort is to create a bond between the inmates and the pets, to have the inmates not only take responsibility for the well-being of another living creature, but also feel compassion for something other than themselves.

It works, more often, than not. The M*A*S*H unit is part of the adult inmate program section that works in conjunction with community groups to give the prisoners a new lease on life. NGAPC is proud to be a part of this effort.
Email ThisBlogThis!Share to TwitterShare to FacebookShare to Pinterest