I've been super busy with my Deaton Creek friends playing lots of pickleball.  I recently attended their ladies championship.  I've attached pics I took of all the Deaton Creek Champions....mixed, mens and womens. 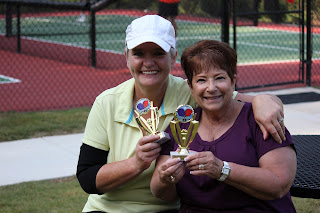 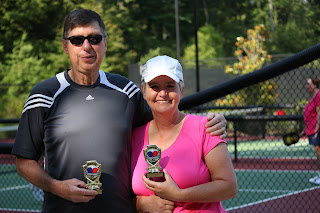 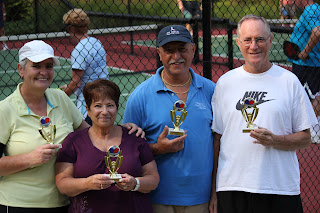 
Tomorrow, I will be attending the Deaton Creek Expo to support the pickleball group.  I even made a movie for them from pics I took (of the Deaton Creek Players) that will be playing during the expo.