Pickleball continues growth in the area 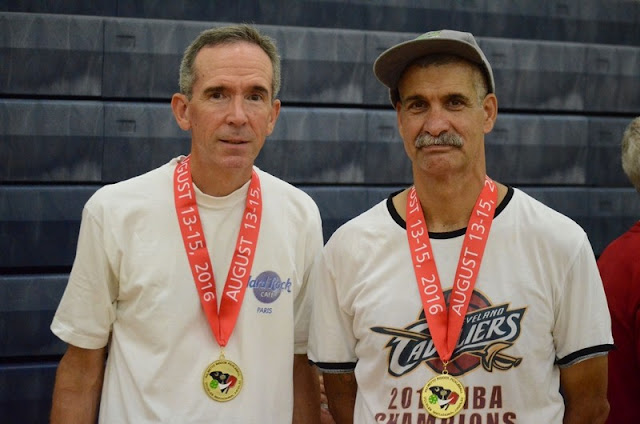 Aiken is now the place to go to play the game of pickleball, and it’s getting pretty big.

Whether someone is from the area or elsewhere in the state of South Carolina, for the past two years especially it has been the up and coming sport thanks to the folks at the H. Odell Weeks Activities Center and the club team Pickledillys.


Odell Weeks hosted its fourth annual pickleball tournament this weekend, featuring doubles tournaments for men and women for 22 different skill and age groups. Several Aiken residents participated again this year, and people from ages 19 to 90 have been playing.


“It’s really expanded the last two or three years. We now have about 300 people who play pickleball here regularly,” said Aiken resident Marian Garcia, who took bronze in the 3.5:50+ Women’s Doubles tournament Saturday. “I want to thank the City of Aiken for making two gyms available to us. It’s really been fantastic and helping us to grow pickleball.”
CLICK HERE to read more.
Email ThisBlogThis!Share to TwitterShare to FacebookShare to Pinterest