Pickleball championships may have found forever home in East Naples 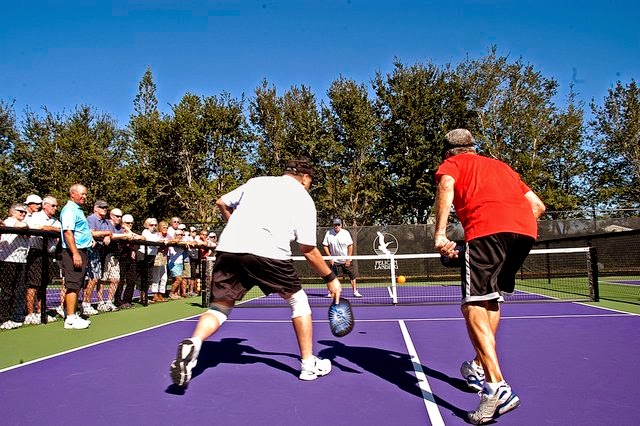 Weeks after landing the World Championships of the Pro Watercross Tour, complete with back-flipping Jet Skiers and watercraft races, Collier County is set to become the host of the first ever U.S. Open Pickleball Championships in 2016.

Commissioners are expected to approve a three-year deal with Open officials Tuesday that would bring the championships to East Naples Community Park in 2016, 2017 and 2018

The tennis-like sport, which has been around since the 1960s, has surged in popularity across the country over the past several years. But Florida in general, and Naples in particular, have been hotbeds for the sport, said Chris Evon of the U.S. Open Championships.